Carey began his career at Centimark, one of the nation’s largest commercial roofing companies. His journey began in the technical department where he assisted in creating proposals and assigned the pricing of Centimark’s projects. Carey was chosen by the owner of Centimark to task, expand and grow Centimark from Atlanta, Georgia to Dallas, Texas. Once relocated to Dallas, Carey opened the Dallas Market and was responsible for hiring his team which included all sales and operational staff. Carey and his newfound Dallas team would go on to negotiate projects with numerous Fortune 500 companies varying from hospital groups to Real estate Investment Trusts and many National hotel chains. Carey negotiated the companies 1st International deal in 1993 with Ford Motor Company in Mexico which was valued at 1.3 million.

Thermal Guard 1999-2013
In 1999, Carey left Centimark to form his own commercial roofing company and it was then that Thermal Guard was born. Thermal Guard has grown and now specializes in schools, churches, industrial buildings, malls and hotels such as Holiday Inn, Marriott Double Tree, Hampton Inns with installations from San Juan, Puerto Rico to San Diego, California.
Carey has a strong understanding of insurance requirements and claims for Texas business owners and proudly stands behind his work with several different warranty options.

Today, Carey Rockwell remains a hands-on CEO and President of Thermal Guard doing all of his own roof inspections so that the Thermal Guard clients are guaranteed to receive the most professional and honest recommendations for their roofing needs.

Thermal Guard is a full service roofing company that specializes in roof repairs and installs on low slope and flat roof applications. We offer a 10, 15 & 20 year warranty and we will also extend your current warranty, just ask!

Thermal Guard is a full service roofing company that specializes in roof repairs and installs on low slope and flat roof applications.

We only uses Energy Star rated materials and is licensed and certified to install Firestone, Carlisle and iPc ACRYLINK products and roofing systems.

Call, text or email to: 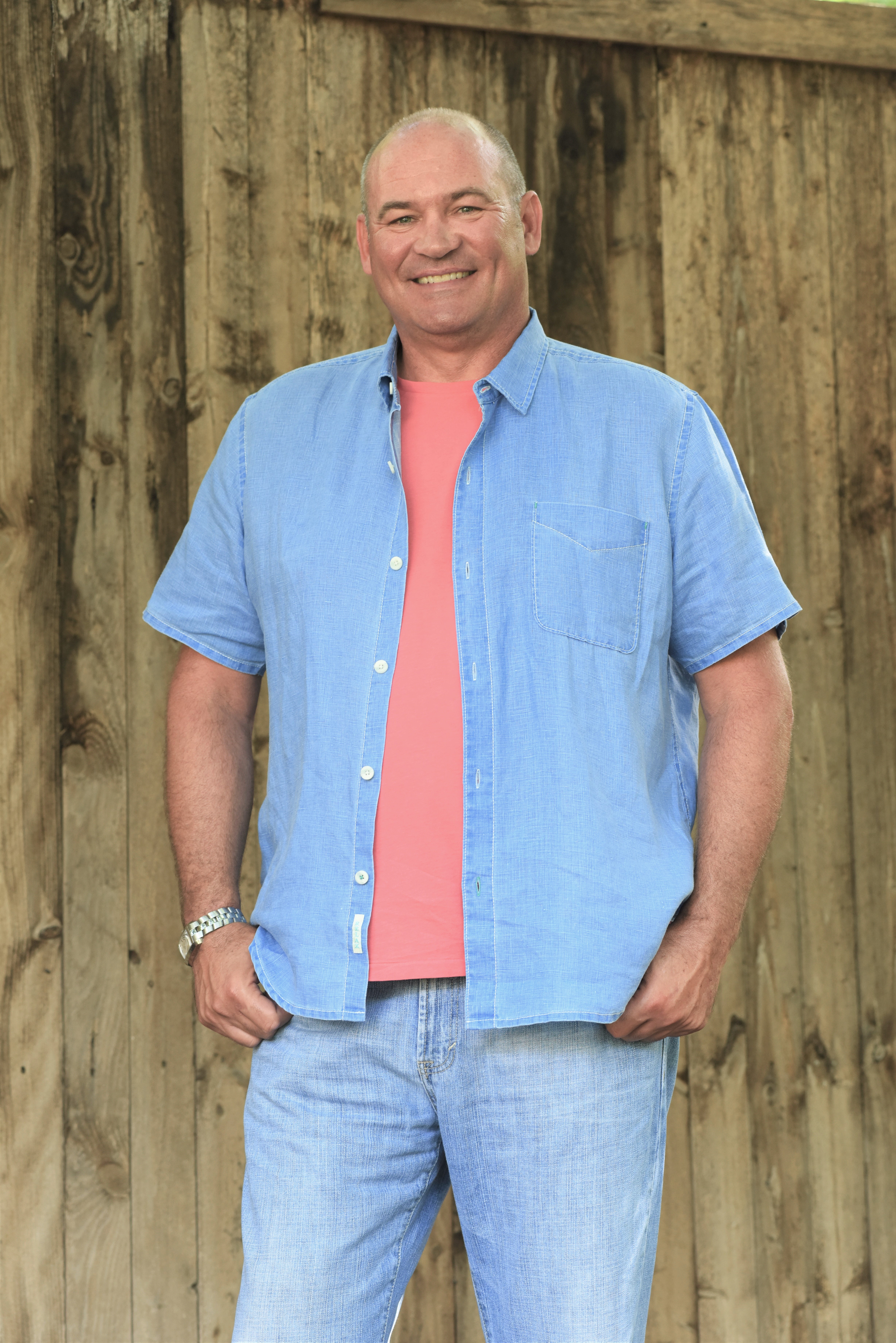